Nature and wildlife surrounds you in the North West highlands. 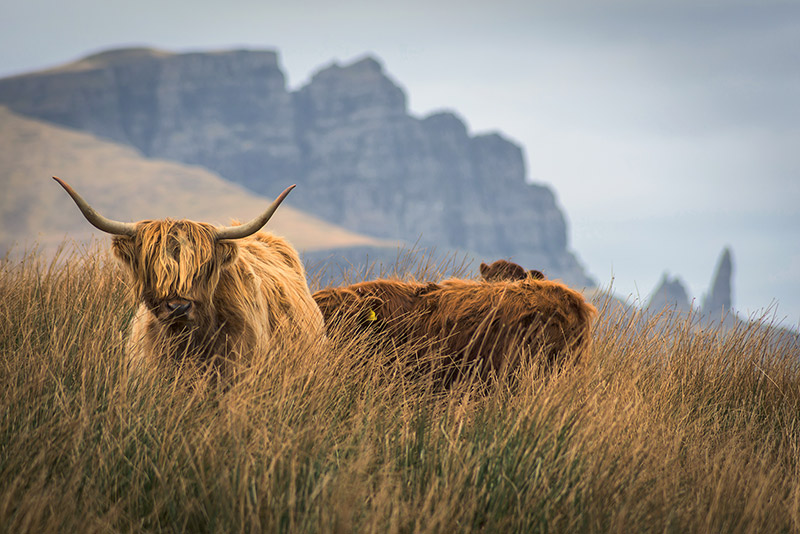 The hills and glens are home to many deer, the iconic and mighty red deer and less well known roe. We also have introduced species, both fallow and sika. In the winter take care as the deer can be found low from the hills and even on the roads.

Other famous species include golden eagles often seen soaring at height over the mountains and hills and more recently white tailed sea eagles that were reintroduced in the 70s and are starting to take hold. Around Ullapool we have both species living and breeding. When you see one you will know - the huge wingspan makes them a lot bigger than buzzards and is why they are nicknamed flying barn doors.

Many other bird species live both on land and on our shores and seas. Red and black throated divers can be seen around Loch Broom and into Coigach and Assynt. Gannet come into the coast, often after storms where they dive for fish just off the shore. Guillemot, razorbill and even Puffin are seen in the loch and on the isles along with numerous other seabirds feeding and breeding on the cliffs and islands out to sea.

Ptarmigan and grouse can be seen (and heard) on the hills around the area. In recent years we have also had sighting of red kites and osprey, and we also have smaller birds of prey such as peregrine falcons nesting successfully in the region.

Highland cows are still present on many farms and wild goats are commonly seen around Dundonnell. A successful reintroduction of endangered red squirrels at Dundonnell in 2009 has proved so successful that they are even been seen on the road into Ullapool now. Please take care not to hit them!

Less obvious are species such as wild cat and pine martin - though the pine martin are known to visit some holiday homes near Ullapool, especially if there are jam sandwiches left out.

At sea, we have resident harbour seals and grey seal. One is often seen at Ullapool Harbour looking for fish from the boats. Harbour porpoise are often seen in the loch and can even be spotted swimming off the entrance to Ullapool river chasing fish as they migrate in from sea. Off shore we are often visited by large pods of Common Dolphin, known to chase boats and surf in the bow wake. Minke whales feed in the area and we have also had visits from humpbacks and orca, some of whom have come in just off the shore of Ullapool.

It is always worth keeping an eye on the sea when travelling the coast and walking on beaches and if you get the chance to take a boat or ferry trip out to the Summer Isles and Hebrides be sure to keep your binoculars and camera close to hand. 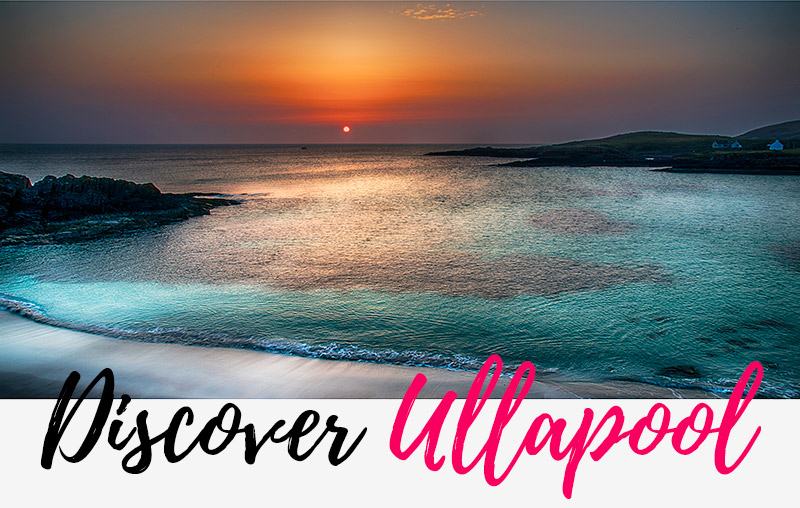